Your Browser JavaScript is off or disabled.
So Please enable JavaScript and view the full website.
We will be happy to help you. so please visit the below website link
and follow the step and enable to your browser JavaScript

How to enable JavaScript
For a better view on Sign Solution, Update Your Browser.

Be present even where you are not! 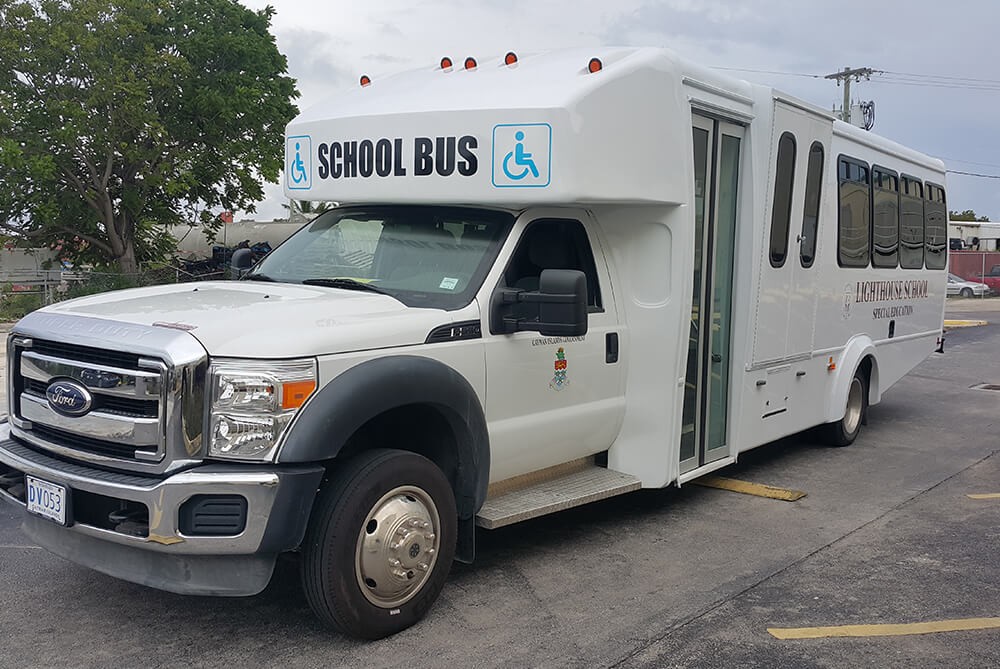 Signage, typically has been a wonderful way to depict a communication in a visual way. Walk up the streets, and you will find billboards and tinted graphics hanging down posts and stubs. A conventional way to say what you have to provide to your customers, signages have been in use since time immemorial. And with time, the structure and patterns of signages have evolved hugely. From scribbly fonts, to speaking pictures, there has been a sea change in the way signages are seen in the adworld. Today, apart from bright colors and catchy fonts, signages speak of a lot more! They have become representatives of well thought and imagined graphics and symbols. Here are few of the examples that exemplify the latest trends in signs and signages.

The most raw of all developments in signage, well, this was expected very much to dawn in! With the emergence of the digital era, digital signages have been in those nutty brains of visualizers, only the implementation part has been delayed! Now, don't confuse yourself with flickering bashes on your PC when you open a web page! They are nothing more than pop-ups! A digital signage is the one that is displayed in place of billboards and huge banners now. A creative combination of videos, graphics and content, digital signages can keep people awestruck and encourage them to at least think of the displayed brands if crafted in the proper manner. These signages had been a wonder when they had been introduced! LOL, some people even confused them with television on the road!

Ever imagined, how would it be, if your business information were displayed in a playful and catchy manner on the vehicle that you are traveling in? Good idea! While till today, executives would be the representatives of businesses, now cars and wagons would be! Now that is what creativity is! Vehicle signages have off-late become extremely popular. And no, don't get it wrong, you won't find literature scribbled onto the bare backs of your trucks! It has to be colors, graphics and pictures, supposedly, your logo and some tiny depictions of your brand identity. Look at this truck for an example.

Don't go on the name, it is a mere definitive term. Signage need not be the same old hangings, dropping down from lamp posts and road pillars. Nor do they need to be wall posters and canvasses! Mc'Donald’s has shown the magic of how innovatively, signages can be crafted. This example is of an offer promotion, in which customers were promised free coffee for a certain amount of time. See what a marvel this is! This is much more than being attention catching!

Here's who we've helped so far

Sign Solutions has been our "Go-To" source for all of our Corporate sign, banner and vehicle branding needs for years. Their team is always extremely responsive and their product quality is exceptional for the price. We highly recommend the services of the Sign Solutions!

When you are looking to make your company look good, Sign Solutions are pro. Excellent attention, great designs, quick response, and a clean and efficient installation job. Highly recommended

EXCELLENT WORK AND QUICK TURN AROUND TIME. ALWAYS USE THEIR SERVICE. MOST RECOMMENDED.

Great Service & Great People its always a pleasant experience when your dealing with Sign Solutions.

Prompt and courteous delivery and installation of signage to specifications. Flexible and helpful in design too !

Marketing without design is lifeless & designs without marketing are useless.

We are delighted to see you sharing our work with your friend. Cheers!